Borders asked to show their support for #16DaysofAction 2021 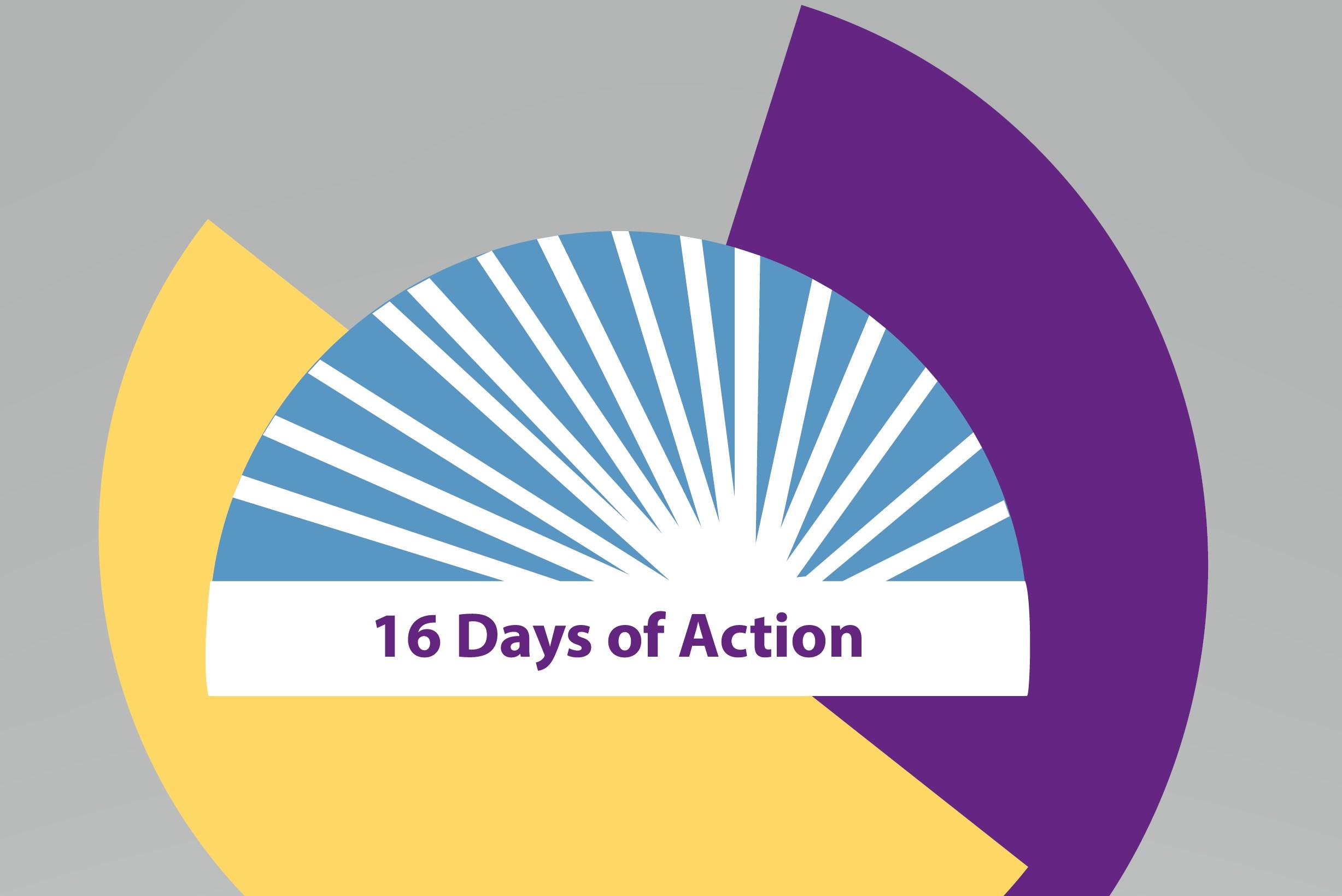 Borderers are being asked to play their part in helping to tackle violence against women during this year’s #16DaysofAction from 25 November to 10 December.

The #16DaysofAction is a world-wide movement, founded in 1991 by the Women’s Global Leadership Institute. It begins on the International Day for the Elimination of Violence against Women (Monday 25 November) and runs until International Human Rights Day (Tuesday 10 December).

A range of events are being co-ordinated across the 16 days by the Violence Against Women Partnership (VAW) with our support. There are a number of opportunities for individuals and communities to get involved, including the following:

Councillor George Turnbull, Executive Member for Public Protection and Chair of Police, Fire and Rescue, and Safer Communities Board

“The call to show our support for the #16DaysofAction campaign has never been more important. The pandemic continues to have a significant impact on those in our communities who are either experiencing or are at risk from gender based violence and demand for specialist services is high.

“I would urge us all to take responsibility, both individually and collectively, to do whatever we can to show our support. From taking part in a march to finding ways to make sure we’re far better informed about the impact of the issue in our local communities, every action helps. What’s absolutely critical though is that we all take a closer look at our own behaviour and attitudes - or those around us - and if we see there are changes we could make, to commit to making those happen.

“I would also like to remind anyone who is experiencing domestic abuse that they are not alone. There are people you can talk to. If you reach out, you can be sure there will be someone there to listen with the advice, information and help you need. There is information on our website but you can also phone the National Domestic Helpline: 0800 027 1234 (available 24-hours a day) and in an emergency, call 999.”

A multi-agency Steering Group has been established that will work toward gaining White Ribbon Status for the Borders.

“We are currently developing a campaign that will actively seek to raise awareness, promote discussion and provide information and resources to support personal and collective action among men. By engaging with men and boys in taking action on the issue, the aim will be to challenge those attitudes and gender stereotypes that allow violence and abuse to continue to exist.”

More information, including how people can make their pledge, is available on the White Ribbon Scotland website.